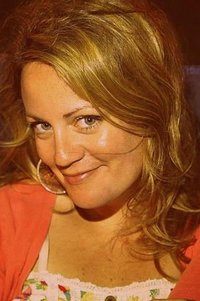 Erin Rooney has been performing since a young age, and credits her witty, hilarious, and talented family for her success as an actor/comedian. You may have seen Erin previously as a part of the iO team Skeleton Attack, in various sketch comedy shows in Donny’s Skybox, and performing around the city with her sketch/improv group Nipple Competition. Erin was also a company member of Speaking Ring Theater for a short time, where she acted, directed and produced. You can catch Erin in a few other hilarious Awkward Spaceship shorts, and at the beach.